Douglas Ebenstein is Chief Operating Officer (CEO) of two organizations: Capital Commercial Properties and the Eden Center. Capital Commercial Properties is a commercial real estate company committed to investing in long-term growth in real estate assets. The Eden Center is a Vietnamese American strip mall that caters to the Asian American population in Falls Church, Virginia. With over 120 shops and restaurants, it is considered the #1 tourist destination of Falls Church.

Before becoming the CEO of Capital Commercial Properties and the Eden Center, Doug Ebenstein attended Brown University. He earned a Bachelor’s of Science in Economics.

While at Brown, Mr. Ebenstein became an accomplished tennis player. As a Junior and Senior at Brown, he was ranked first place at multiple competitions in both doubles and singles Tennis.

After Brown University, he competed as a professional tennis player. The best rank he obtained as a singles Tennis player was 300th place worldwide.

Doug Ebenstein maintains a connection to both Brown and the sport of Tennis. He hosts the men’s tennis team from Brown whenever they are in Florida. He also continues to compete as a senior tennis player.

After Brown and his stint of professional Tennis, he attended Duke University for his Juris Doctorate. Graduating with honors, he went directly to Capital Commercial Properties upon graduation.

Capital Commercial Properties was founded by Doug’s father, Norman Ebenstein, in 1961. The first major property acquired by Capital Commercial Properties was the property upon which the Eden Center was built. The development property was first known as the Plaza Seven Shopping Center. It started as a small shopping center consisting of a 7-Eleven, a tire center, a shopping center, and a restaurant.

Since becoming the CEO of Capital Commercial Properties, Douglas has added investment real estate properties in three different states to their portfolio. Sullivan Place Retail is located in Alexandria, Virginia. Stoneymill Square and Hillandale Shopping Center are both located in Maryland. The Bel Air Plaza Shopping Center is their latest addition, located in Johnstown, Pennsylvania.

Over the years, we have worked with Fortune 500s and brand-new startups. These companies may have an international presence or focus strictly on a local clientele, and we can still deliver the results they need. 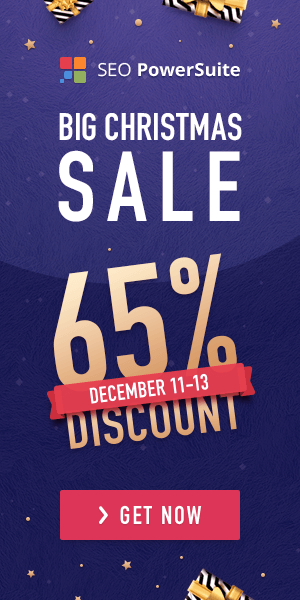 Who we areOur website address is: http://www.gmxmedia.net.What personal data we collect and why we collect itCommentsWhen visitors leave comments on the